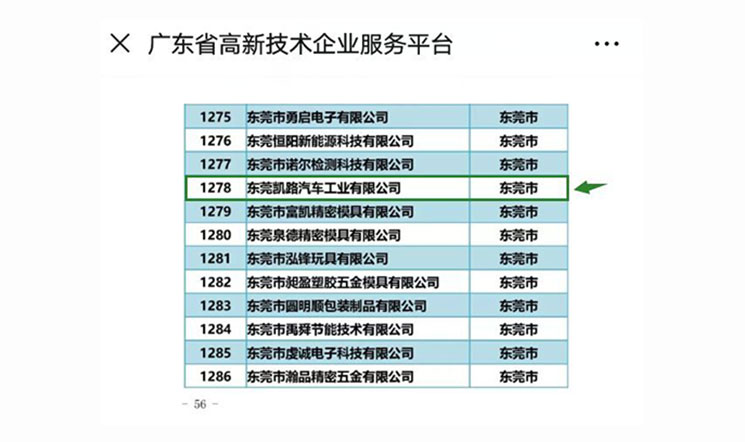 On August 14, 2019, Kanou Precision Auto Industry (DongGuan) Co ., Ltd. (hereinafter referred to as Kanou Precision) was listed in the fourth batch of small and medium-sized science and technology enterprises in guangdong province and will be publicized for 10 days. Now it officially passed the audit of of small and medium-sized enterprises, serial No: 1278. It can enjoy the preferential treatment of additional deduction of r&d expenses that the same as a high-tech enterprise.

Kanou Precision joined the team of technology-based small and medium-sized enterprises, which is also a further affirmation of our technical ability, and it will pave the way for our company to be successfully declared as a high-tech enterprise. Kanou Precision has been advocating and practicing the income-generating proposal system, they encouraging employees to find proposals that can increase revenue for the company or customers in their daily work, including but not limited to the improvement of work efficiency, customer experience, customer satisfaction, 6S activity innovation, brand image improvement and so on. Because of the continuous income-generating proposals that provide by internal company, It provides strong support for the extraction of the company’s patents. At this time, our company has won 2 invention patents and 15 utility model patents, and nearly 15 patents are in the examination stage.

At present, intellectual property rights are crucial to the development of enterprises. Only enterprises who master the core technologies of 5-Axis Machining can have a long-term future. Kanou Precision will adhere to COUSE OF ACTION of creating benefits for customers, work hard at the industry technology, and willing to invest in training talents, dare to innovate the system, and Committed to becoming the automotive industry enterprise who have the world’s leading technology. 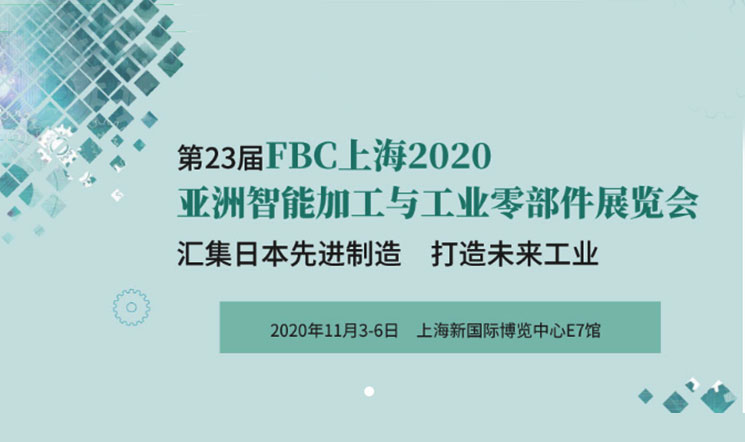 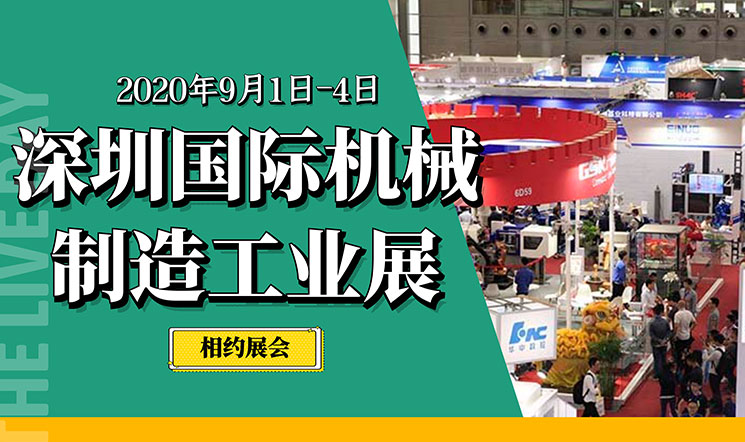 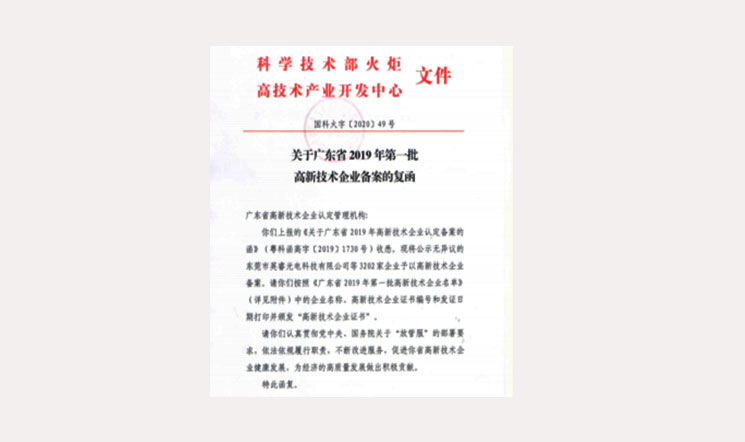 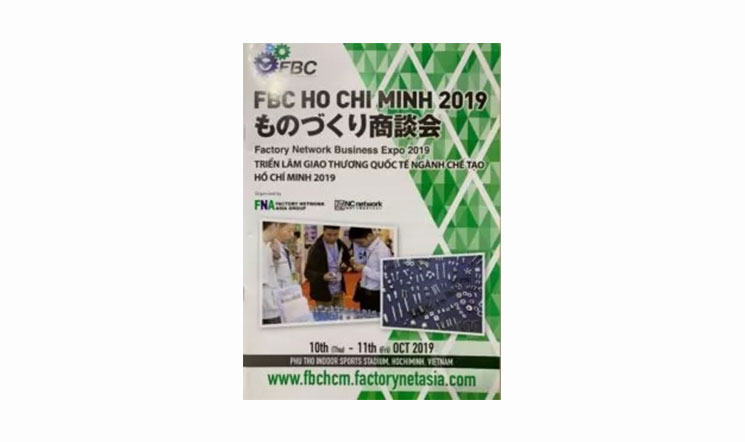 Contact with us through our representative or submit a business inquiry online.

If you need any Precision Components, We are good choice for you.